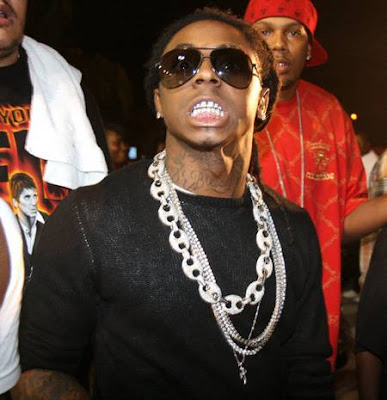 Maybe Lil' Wayne could pawn those pretty platinum fronts and chains... or even sell off half of Junior Mafia, I mean, Young Money. He could at least return Tricki Miraj's ass implants for some quick cash... 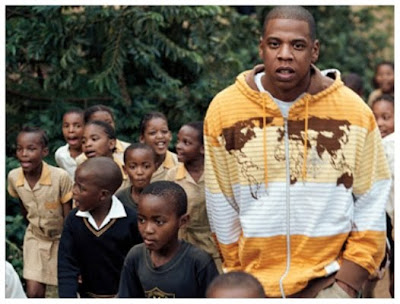 Maybe Jay-Z could release a special line of Knocawear that resembled something that someone would actually wear to an event beyond climbing out of the trunk of a tiny little clown car in the center of a Barnum & Baily Big Top Circus tent. If not that, he could sell some of the little Black kids that stitch the hoodies together into slavery. 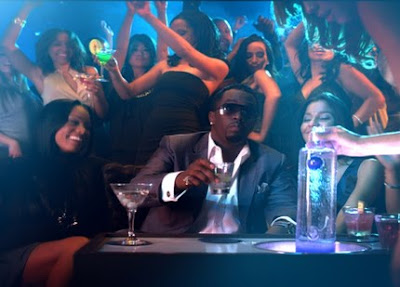 Maybe Puffy, Didddy, Sean, or whatever name he's going by this year, could get off a few bottles of Ciroc and some Sean John underwears for a couple bucks. If not, I'm sure he could sign the last 10 girls he banged and create a light-skinneded Black girl supergroup that would pull in a couple million with their first platinum release... 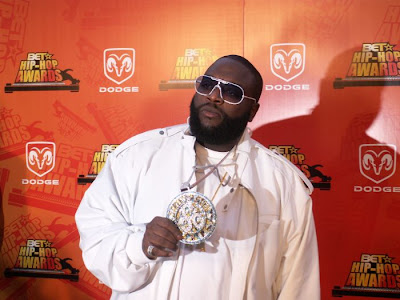 Maybe Tricky Dick Ross could finally dig into those Swiss bank accounts and release a few stacks that he saved up during his many years of moving that white powder. Because he actually sold drugs, you know. While he was a corrections officer, at that. And his actual name is Rick Ross. 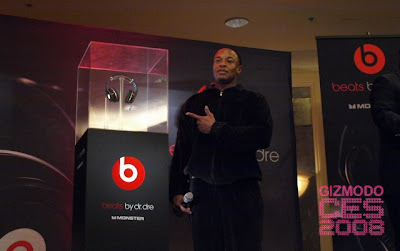 Maybe Dr. Dre could pull in those millions he's racked up since the release of "Detox", and -- oh wait, I mean since the release of his "Beats By Dre" headphones. If not that, he could at least helm an NWA tribute album featuring the long-lost members of the original Aftermath artist roster. 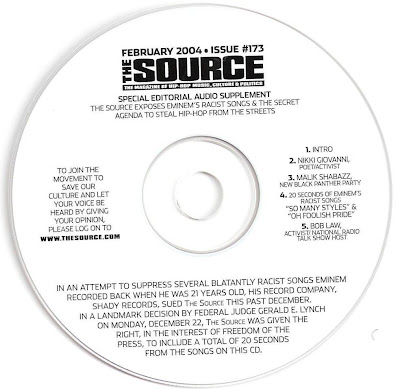 Speaking of Aftermath, maybe everyone's favorite White Boy could finally release those rap songs that Benzino and The Source exposed back in 2004. No one seemed to care back then that the the top profit from Black music was going to a White guy that was making rap songs with racist slurs and lyrics just a few years before, but maybe now the sheer novelty of it will get a little more attention.
It doesn't really matter who decides to step up and start throwing some money at the guy that virtually CREATED this culture that so many people profit from. It just needs to happen soon.
Respect the architect; it's bad enough that half of these dummies have no idea where this art came from, but the least they can do is provide some assistance for the Godfather of Hip Hop, the man, the myth, the one and only Kool Herc.
More information on Herc's situation and condition HERE.