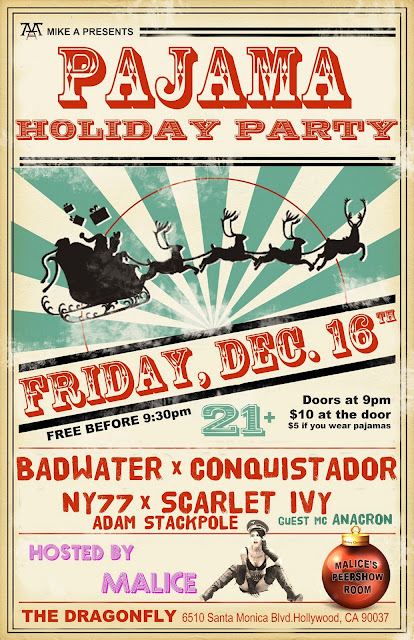 Sharing the stage with other L.A.-based buzz-worthy groups like Conquistador, Badwater, and Scarlet Ivy; Anacron's music will be a staple throughout the night, performing songs between each band's live set. Presented by local Los Angeles indie music promoter aficionado, Mike A Presents, this event is going to be an awesome interpretation of the true meaning of holiday spirit.

This is pure (somewhat disturbing) COMEDY! 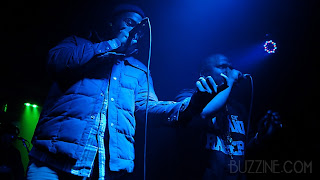 West L.A.'s quintessential dub-rap crew, King Fantastic, rocks a fabulous live set early this week at  the Sea-Thos / Sojourn charity show at the west side nightlife gem, Central. Blazing through their usual hits with a casual ferocity; King Fantastic rocked the crowd as usual, leaving a lasting impression on both fans and charity supporters in attendance. 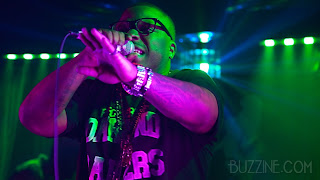 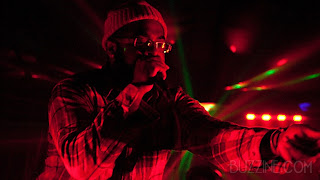 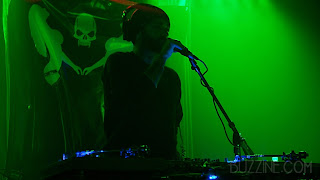 King Fantastic producer, DJ Troublemaker, rattled the speakers with his signature dub-hop sound before shuffling the audience's feet with a great DJ set of dubstep remixes of every day club hits. 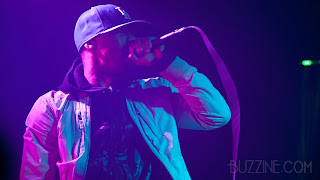 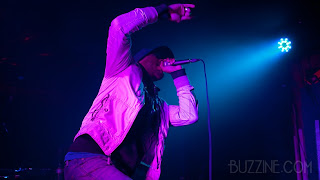 Peanut Gallery Network torch-bearer and UNFAMOUS champion, Anacron, steps in to make an energetic cameo on the fast-paced collaboration from King Fantastic's ground-shattering debut album. Check out the video for the song, "D Boy Stance" below...

View full photo set from this concert at Buzzine.